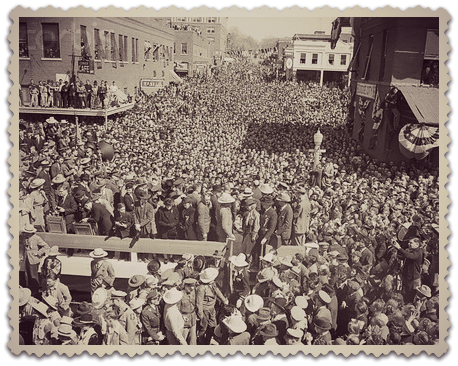 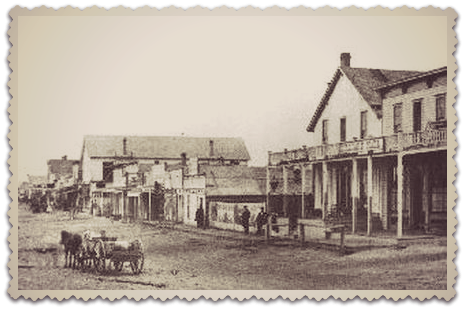 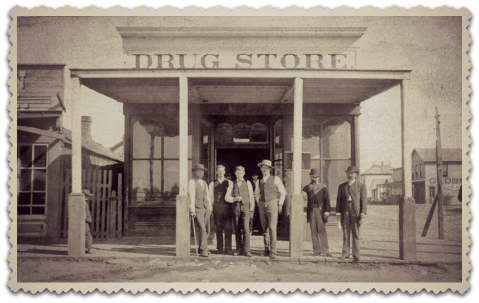 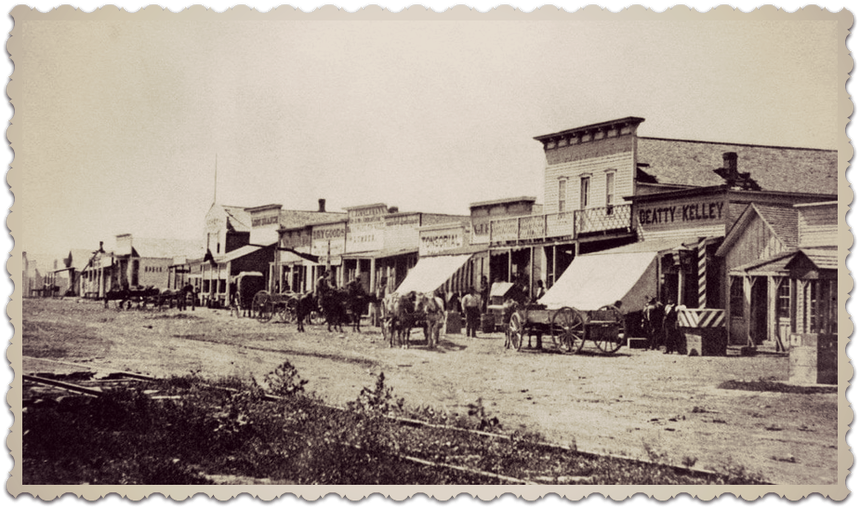 Originally there were two Dodge City Community celebrations: The Boot Hill Fiesta in May and the Dodge City Roundup in Mid-Summer. In 1960, business and community leaders decided to combine the two events, call it Dodge City Days and celebrate Dodge City's rich history and western heritage. The celebration was a 3-day event and rodeo tickets cost anywhere from 75 cents to $1.50. Oh, how times have changed!

Dodge City Days has evolved into a 10-day celebration and is the second largest community festival in the State of Kansas! Not only does Dodge City Days attract visitors from surrounding states, but the festival is well known both nationally and internationally.

The Dodge City Area Chamber of Commerce, along with a committee of community members, coordinates the 10-day festival each year. Its original intent was to celebrate Dodge City's great western heritage. And it still accomplishes that goal 60 years later. The Chamber and the Dodge City Days Committee strive to make the festival bigger and better every year.